Just an hour ago, August 15 ended. On August 15, 1947, the nation of India emerged from years of British rule as its own sovereign nation. 65 years later, a young, 22-year-old from South Alabama was celebrating a foreign nation’s independence in his own living room with several classmates from India.

Easily, the most emotional part of the evening when all of the Indian nationals broke out in their national anthem. There was so much emotion there. Every one of them was so proud to be Indian, so proud of their rich cultural heritage. I don’t think I’ve ever been to a Fourth of July party where people explicitly stopped what they were doing just to sing the Star Spangled Banner.

“The sun never set on the British Empire, until August 15, 1947,” one of my friends said last night.

I’ve been living in New York City for just a few weeks, and I’ve got a great group of classmates and colleagues. I learn so much from them. Being here, at this school and in this program, is truly inspiring. Mingling in my living room with my classmates, I realized how amazing our group of classmates really is. The same friend who said the sun finally set on the British Empire asked me if I was intimidated by our class. I think I am slightly intimidated. Don’t get me wrong—I know I’ve done a lot of work, and I know I’m a hard worker, but comparing my interpersonal interactions from undergrad to here, it seemed so many people were amazed by how much I did in undergrad. Quite frankly, I didn’t do all that much. I discovered what I wanted to do, and I pursued it with every fiber of my being. Isn’t that what college is for?

I realized tonight that, while at undergrad, all of my travels—I’ve been to six countries and nearly half of the U.S. states—and experiences seemed ‘amazing’ to my classmates. Here, in my grad program, I’m realizing that I have a lot in common with the folks around me. Many times I’m finding I’ve done barely anything compared to my classmates. It’s amazing to me. It bothers me that so many people in my undergrad admired me like they did just because I worked. They should have been working just like I was. It amazes me how many students couldn’t figure out that that was how they would make something of themselves—hard work.

I’m slightly intimidated here, but at the same time, dammit, I know I deserve to be here. I mean, I’m beyond intrigued to know where everyone else has been, what they’ve done and what they’ve learned. I feel like we all bring something to the table. No. We all bring a lot to the table. That’s what intimidates me. I know I have a lot to contribute. At the same time though, I know everyone else does. And I’ve never had that experience before. It’s exciting; it’s thrilling, and it’s intimidating.

I always love learning about other people and cultures, and I feel like tonight was one of the richest experiences I’ve ever had. I nearly cried when my living room was filled with the Indian national anthem. It’s easy to say I’m a cultural sponge. I absolutely love meeting and getting to know those from cultures different from my own. I can’t wait to visit all of my new friends and soon-to-be colleagues in their home countries.

Before I end this blog post, I want to apologize for the distinct lack of postings. Moving to New York City was a fiasco—to say the very least. I promise once things begin to settle back down into a semi-regular routine, I’ll post regularly again. Cheers!

One thought on “Indian Independence” 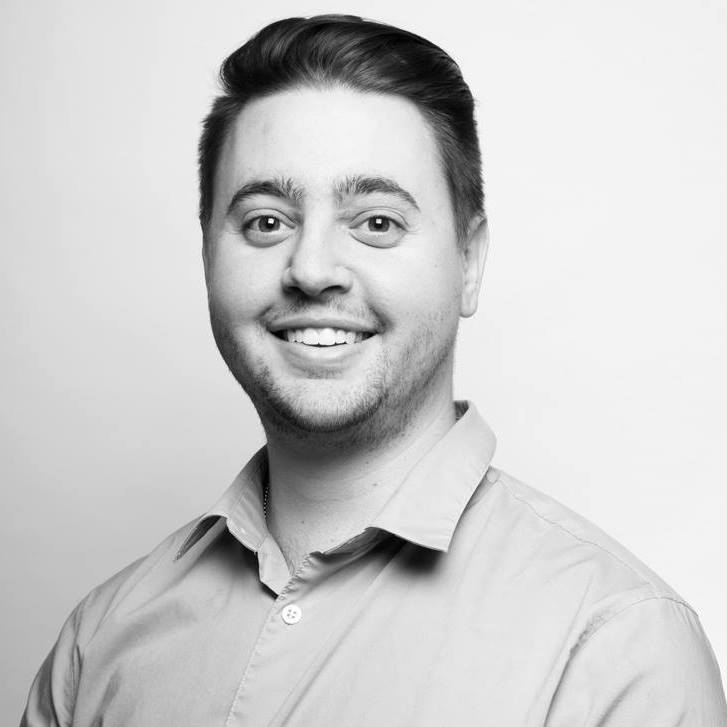